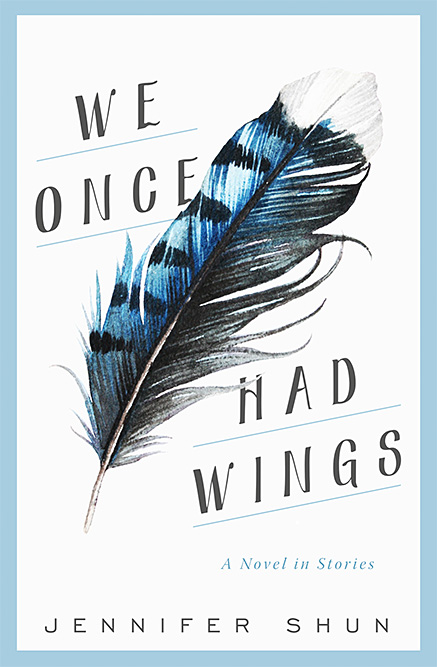 We Once Had Wings

Eight-year-old Joy wears her brother's hand-me-downs and her knees skinned. She befriends the neighborhood misfit and together the two climb trees and dream about traveling to the faraway lands they see in National Geographic. Fifteen years later, the misfit returns from serving in the Second World War, and Joy falls headfirst into the repressing role of a 1950s housewife, of marriage and motherhood. When the death of her newborn son thrusts her into a deep depression, she pledges once and for all to destroy her womanhood or lose herself forever.

Joy's daughter Susan grows up watching her mother demons, but somehow finds herself trapped in the same cage her mother rails against. When violence threatens her and her family, she chooses to shun independence, focusing on her children and her narcissistic husband instead. It isn't until she uncovers her grandmother's dark secrets that she discovers the innate strength the women in her family possess.